Reasons to Move to The Largest Cities in The US

From the shining lights in the big cities to the wondrous and astonishing views of the ocean, the United States allows the people to feel proud of their homeland. The miraculous unending panoramas endeavor the mind and swallow the heart in a sea of emotions that persuade the person to move towards such places as soon as possible. No doubt, the largest cities in the US are the prime places for the people to move and relocate quickly.

There are a few reasons why you may decide to move to such cities. So, in order to provide a compact idea, here is a list of the largest cities in the US. 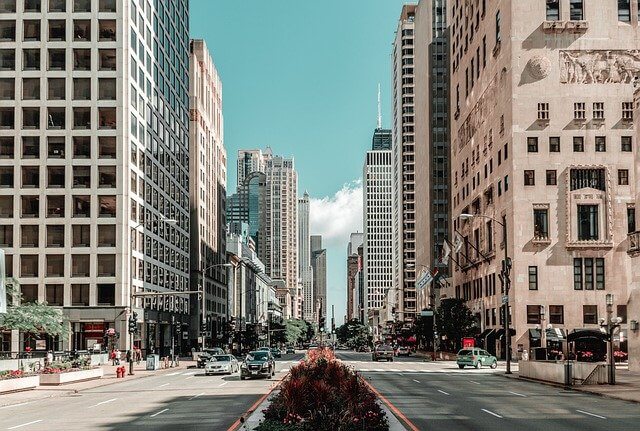 One of the prime places for a person to live out their dreams of being a young entrepreneur, New York is the bustling city that is the business hub and sector of the country. The true meaning of “Land of The Opportunity” comes alive in this place for a person to fully experience each moment spent here. For most people, moving to this city always means pursuing something bigger than themselves. Though the properties and rent of this city are quite high yet the cost of the opportunity makes it a profitable deal.

Another one of the largest cities in the US, Chicago is the place where history is at its finest. No doubt, the place resonates with a remarkable essence by being on the sidelines of Lake Michigan. The place creates a rather phenomenal environment that attracts the people to move towards the city. With gorgeous architectural designs and monuments, the city envelopes a deep history within its foundations.

Second to largest after New York City by population, Los Angeles is the city of fashion giving influencers, artists, and celebrities an ideal climate to dedicate their lives to the entertainment industry. The city is an all-rounder that diversifies from beaches to the mountain tracks for people to savor each passing second spent in the city. The place truly calls out to the stars to move towards the city so that they can live out their dreams to become celebrity icons.

With beauty glimpsing such gorgeous sites in each moment, one can’t imagine being separated from one of the most beautiful and largest cities in the US.

Standing out as one of the most ideal cities to match the inflating needs, Houston is the prime largest city in the US that ensures that families are provided with ample opportunity to manage their finances while also securing well and stable jobs. Even in low budgets and low cash, this city openly invites you to take residence and make minor cutbacks to your unending desires.

Houston is the most desirable place to move and relocate for people who want to manage their finance better while also being able to keep up with the ever-increasing costs of living. Though it may seem like it’s impossible but many people who have already shifted there think so otherwise.

So in conclusion, the largest cities in the US have a complete diversity for you to select the desired city to move to and become a homeowner according to your needs. It is essential for you to understand your needs and requirements while moving to such places. Commonly, people tend to become anxious while deciding where to move. Thus, it is also crucial for you to remain calm and take plenty of time out in deciding where you desire to move.

Once you do decide, then go ahead and become a homeowner in these largest cities of the US.

Reasons to Move to The Largest Cities in the US 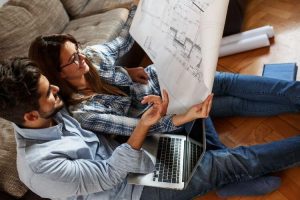 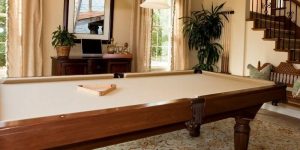