What Are The 8 Largest States By Population?

The United States of America is a country that is rich in culture and diverse in population. The US has contains so many ethnicities that it is sometimes harder to distinguish the locals from the foreigners. Moreover, the best part about living in the United States is the respect and tolerance that people of every culture show to each other.
What makes America great is that people from all walks of life and all nations of the world have come together and created a society that promotes freedom, acceptance, diversity, and harmony while simultaneously building a nation that is considered an economic powerhouse. 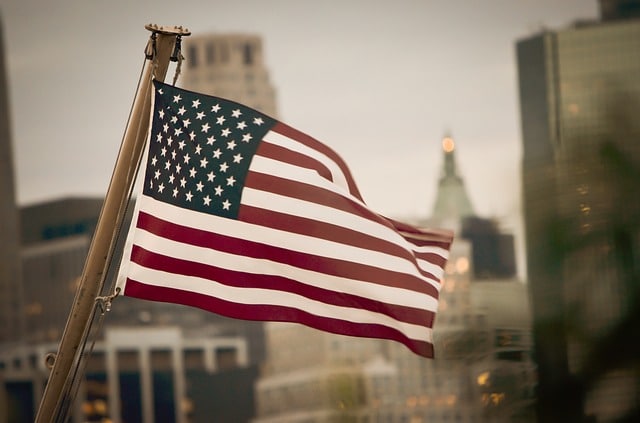 Man is a social animal and it is hard for him to adopt a life of solitude. And that is why people often love to live in or travel to a place that gives them a sense of company. No matter what the reasons are, an urbanity loving traveler or a moving homeowner needs to understand the largest states by population before his journey to relocation. A list of the most populous states below can give a basic idea for planning the next tour.

The title for the second state in the list of largest states by population in the US goes to Texas. Texas is rich in culture and is also the second-largest state in the area which is approximately 268,596 square miles. Texas has a population of about 28 million residents. It is well known throughout the world for its diverse terrain.

New York, the fourth-largest state by population in the US is home to the city of lights, New York City. This state boasts a population of roughly 19 million residents and covers an area of about 54,555 square miles.

In the great lakes region of America, the sixth most populous state named Illinois is present. This state is rich in natural resources and is home to numerous small industries running in the United States.

The seventh-largest state by population and tenth most densely populated state in America in Ohio. Ohio is home to over 11 million residents and is considered the 34th largest state by area in the United States.

Georgia, a state of varying landscapes, flora, and fauna, is the eighth largest state by population in the United States with estimated residents of 10 million people. This state expands over the southeastern region of the United States.

The above-mentioned list of largest states by population in the United States of America is decisive information for a traveler or a mover. These states are all culturally rich and diverse in race and ethnicity. Hence, for pleasant and life-altering experiences, it is necessary for an individual to start saving up and travel to these places at least once in life.

Reasons to Move to The Largest Cities in the US

Reasons to Move to The Largest Cities in The US From the shining lights in the big cities to the wondrous and astonishing views of the ocean, the United States allows the people to feel

How To Move Expensive Flat Screen TV? Often times, the discussion of moving houseware inventory usually involves items that are bulky and heavy, such as furniture and items that are very volatile and delicate such

Moving To a New House and Need Roof Replacement?

Roof Replacement In a New House You Just Move In Did you inspect your new roof in your new house and find out that it needs to be replaced? Are you worried what a roof