Welcome to Mid Moving and Storage.

Mid Moving and Storage established in Illinois. offering moving services in Chicago, Skokie and surrounding areas.  the company offers a variety of services and they specializes in long distance and local moves. give them a call or ask for moving quotes online.

Above you’ll find all essential information about Mid Moving and Storage. also you can read customers testimonials or to write a review yourself about the company and the service you got.

Afterwards we recommend you to do the following:

Do your Inventory list, It’s never been easier! remember, knowing the overall weight of your belongings it’s important.

Visit our YouTube channel and watch our helpful informative videos. Don’t forget to follow our moving checklist and to read our helpful moving tips.

How To Pack Before Moving: 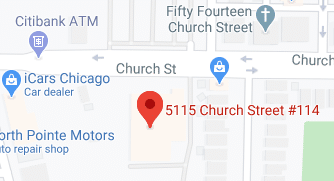 What to do before my move day?

According to our moving process, many things, we recommend reading the article how to relocate during COVID-19 2020 in our blog and then as indicated below:

Organize your belongings, donate or sell unusable items. Save some space on the truck which will save you money.

Cancel your utilities bills, save some money and not pay for cable, satellite, internet or any other unused services.

Order packaging materials in advance. The price will be much cheaper than to buy it from the movers.

Read our move guide, FAQ section and our moving blog.

Print out our moving checklist and keep it handy.