Kentucky is a state located in the east south central region in the U.S. with population of 4.5 million, it’s the 26th most populous state between all states in the U.S. Kentucky have borders with Ohio, Indiana and Illinois to the north, Missouri to the west, Tennessee to the south and the Virginias to the east. the state capital is Frankfort. you might didn’t know but Mammoth Cave, is the second oldest tourist attraction in the US. 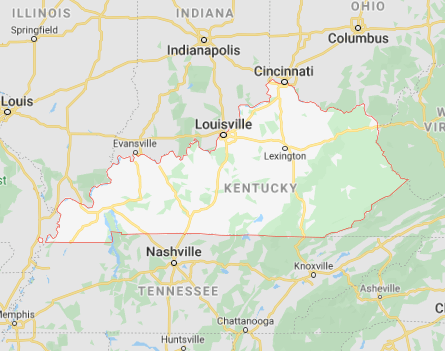