Movers Near Me in Mississippi

Mississippi is a state located in the South region of the U.S with population of 3 million. It’s the 32nd most populous state in the U.S. Mississippi have borders with Tennessee to the north, Alabama to the east, the Gulf of Mexico to the south, Louisiana to the south and west, and Arkansas to the west and northwest. the state capital is Jackson. 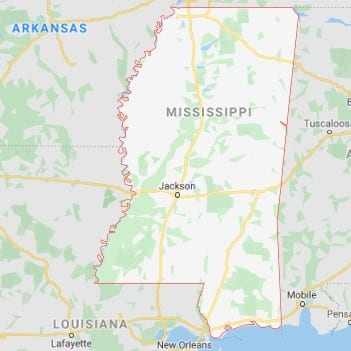