Minnesota is a state in midwest and northern regions of the U.S with population of 6 million. it’s the 22nd most populous state between all states in the U.S. Minnesota have borders with North and South Dakota to the west, Iowa to the south and Wisconsin to the east. the state capital is St Paul. you might didn’t know but the bus company Greyhound start as a one bus line in Hibbing in 1914. 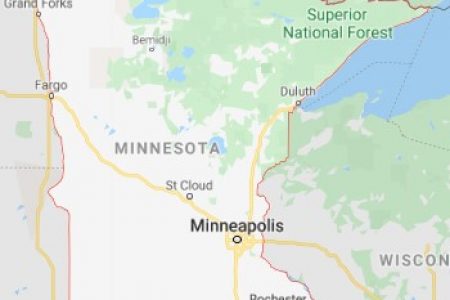